BUY NOW…. NEXT YEAR MAY OFFER EVEN TIGHTER INVENTORY!!!

While many economists expect a growing home inventory, realtor.com disagrees. It now predicts tighter inventory by 2020, leading to the return of bidding wars, stronger price appreciation and fewer days on the market for listings.

SANTA CLARA, Calif. – According to realtor.com’s July 2019 Monthly Housing Trend report, buyers may begin to see a drop in the number of homes for sale, perhaps in just a few months. If that happens, buyer bidding wars, strong price appreciation and faster listing sales could return with it.

Realtor.com says price growth continues unabated, but June’s U.S. median listing price reached its likely high point for the year at $316,000, earlier than its usual July peak due to the mismatch of what’s available and what buyers want.

Nationally, housing inventory grew 2.8% year-over-year, an addition of approximately 40,000 listings, down from May’s 2.9% growth. The slowing of inventory gains first appeared in 2019 with a decline from 6.4% growth in January to 5.8% in February. It continued throughout the spring with 4.4% growth in both March and April, 2.9% in May and now 2.8% in June. If the trend continues, inventory growth will flatten over the next three months and could hit its first decline in October 2019.

“It was only 18 months ago that the number of homes for sale hit its lowest level in recorded history and sparked the fiercest competition among buyers we’ve ever seen. If the trend we’re seeing continues, overall inventory could near record lows by early next year,” says Danielle Hale, chief economist for realtor.com. “So far there’s been a lackluster response to low mortgage rates, but if they do spark fresh buyer interest later in the year, U.S. inventory could set new record lows.”

Part of the slowdown can be attributed to the fact that newly listed homes have either declined or reported meager growth in 2019, such as June’s 2.3% yearly decrease. According to Hale, the reason why people aren’t putting their homes on the market is more difficult to determine. “It’s likely a combination of rate-lock, recently decreased consumer confidence and older generations choosing to age in place,” she says.

Only seven years ago, 30-year fixed mortgage rates reached their lowest point at 3.3% since Freddie Mac began tracking this data, which prompted many homeowners to refinance. Although rates are still low, they’re currently 50 basis points higher than they were in December 2012 and higher than one third of the weekly rates recorded over the last seven years, which means a substantial number of homeowners have mortgages with rates well below today’s levels. If homeowners want to trade up, they would not only have to pay more for a larger home, they would pay more to finance it.

Additionally, consumer confidence fell 4.4% over the past year, which could reflect consumer concerns over a potential recession or future economic growth.

The time properties spent on the market in June 2019 was 56 days, a two-day increase from last year. Additionally, the number of homes with price reductions increased by 8.7% compared to the previous year, which means one in five homes on the market this June had a price cut, compared to one in six last year. 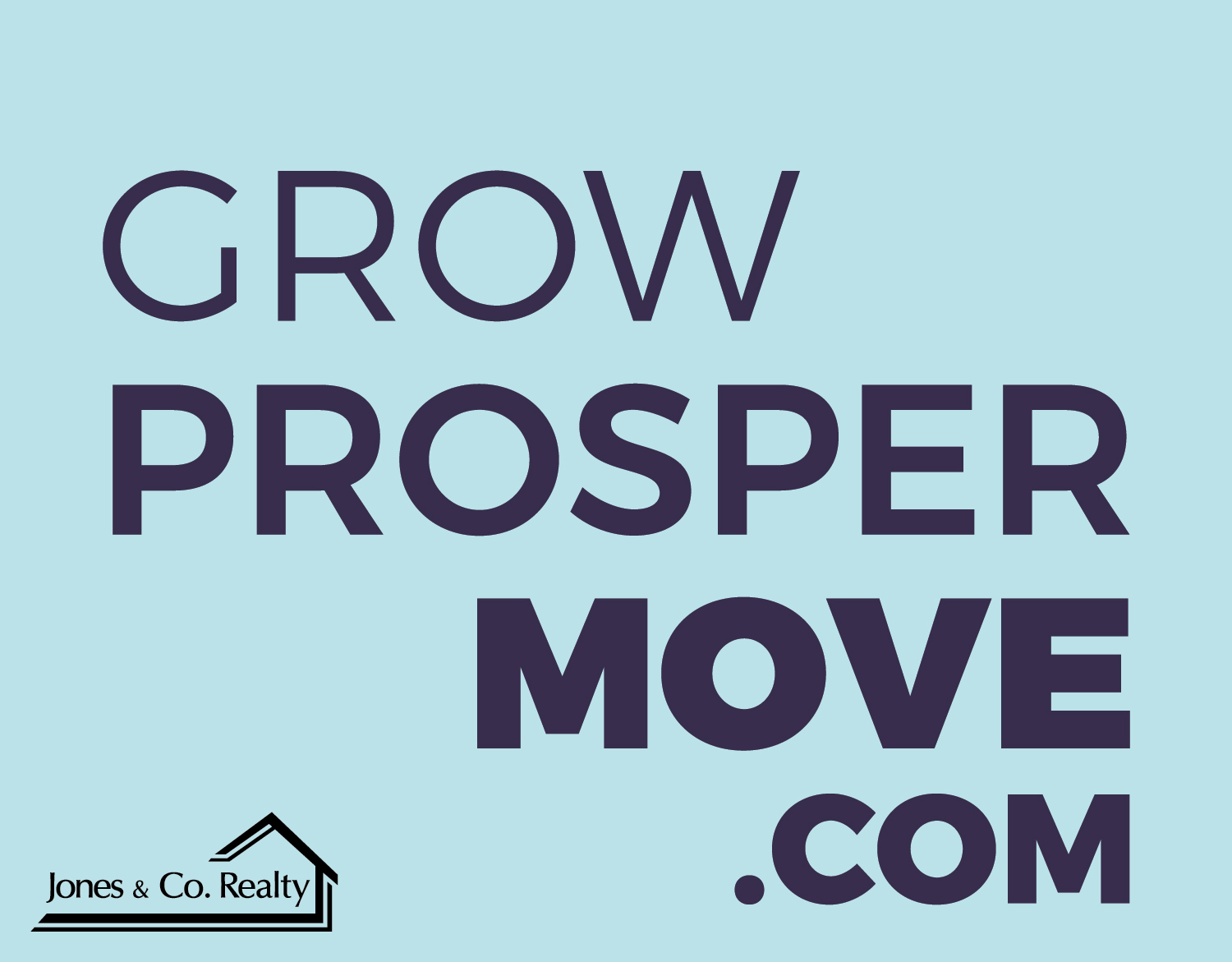